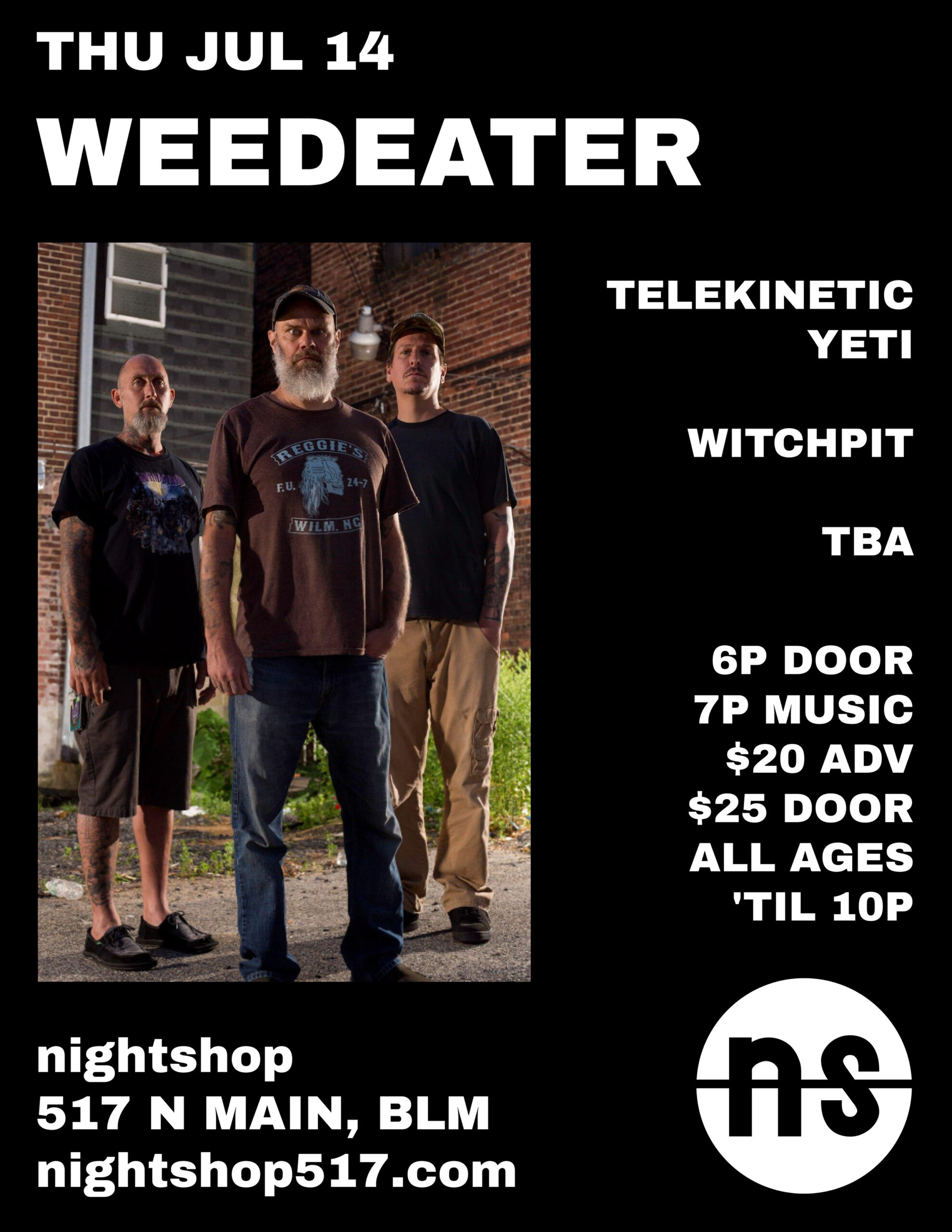 Hello friends! We’re thrilled to announce that on Thursday, July 14th, the mighty WEEDEATER is coming back to nightshop! Were you at their triumphant appearance on our stage in 2018? HOLY SMOKES, the air was filled with FEAR and PARTYYYYYYY! This time around they’re returning with TELEKINETIC YETI and WITCHPIT in tow! A Local will be added, and Tickets are on sale NOW! DO NOT MISS this EPIC Thursday night! 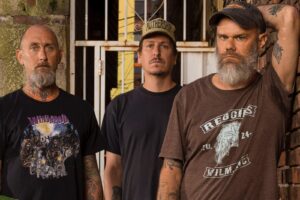 Weedeater has been both delighting and terrifying audiences since 1998! They remain one of the absolutely HEAVIEST Bands to ever cross paths with nightshop, and we’re anticipating an even HEAVIER night this July! 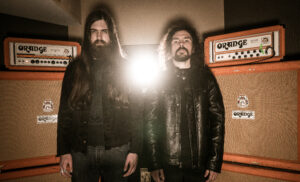 Based out of Iowa, Telekinetic Yeti is a two-man band that delivers sonic brutality
melded with psychedelic doom wizardry, forged by the worship of the almighty riff and
honed by relentless touring and dedication to their craft.

Creating music as cryptically enchanting as it is heavy, you wouldn’t guess that the
impressive cacophony pouring out of the speakers like molten, metal syrup is being
produced by only two people. Founder and guitarist Alex Baumann explains, “Originally
I decided not to have a bass player purely for logistical reasons, it was just another
schedule to work around, another person who’s boss could tell us we can’t tour, but
then I started seeing it as a challenge, like let’s see how heavy we can make it with just
two people.”

That started grabbing peoples’ attention. Relentless touring and playing pretty much any
club that would have them, the band set sail on their epic voyage, selling their debut
album Abominable out of their van and cutting their teeth in the underground playing
hundreds of shows. All the while receiving rave reviews of their live performance as well
as their first release, which landed at #2 on the doom charts and stayed right there for
months. The Sludgelord called the eight-song album “a f***ing monster from start to
finish,” and The Obelisk, including the album in their year-end, best of list, dubbed it the
“debut of the year,” and said “it could have been another band’s second or third record
for the level of cohesion on display.” The video for “Stoned and Feathered” quickly
racked up a few hundred thousand views and counting. It was at this time that
Telekinetic Yeti caught the attention of Ozzy Osbourne bass player, Blasko, who named
Abominable on his “5 favorites” list. People were starting to catch on, and soon
thereafter Telekinetic Yeti would be invited to tour extensively with some of the best
heavy rock bands in the business, including Clutch, Black Label Society, Red Fang and
Weedeater.

Now the band finds itself in a much different, auspicious position, and with the help of
famed producer Phillip Cope (Baroness, Kylesa, Damad, Black Tusk et al), Telekinetic
Yeti returns with their eagerly-anticipated, second full-length album, Primordial.
With this release, the band takes their game to a whole new level. Primordial explores
themes as diverse as evolution, sorcery, black magic and the contradictions of the
gloriously uplifting yet simultaneously melancholic human condition. “I wanted to write
something that was an appropriate intro to the album, that brought to mind an early
earth setting and featured atmospheric elements as well as some droning, sparse
simplicity and lyrically, simple imagery regarding the dawn of humankind and creation of
the first tools,” explains Baumann of the title track.

As it unfolds, the album evolves into a cathartic exploration turning themes into tangible
sounds and haunting fugues. Says Baumann regarding the inspiration behind “Beast”, “This song is
about wanting to escape the societal constraints that keep us on the wheel, toiling away, indefinitely.
It’s also about questioning authority figures, or really anyone that claims to have all the answers.”

Matured songwriting, creatively brutal riffs and an exercise in monstrous tones make
this listen an immersive experience taking you back to explore and appreciate the primordial ooze
that we all came from. Telekinetic Yeti has partnered with stalwart Indie label, Tee Pee Records.

Telekinetic Yeti previously came to nightshop prior to the COVID-19 pandemic, and we’re eager to see how they’ve progressed since then! 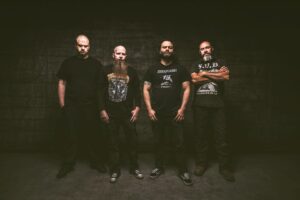 About Witchpit’s New Album: “The Weight of Death” is the Witchpit debut album. The release fuses the influence of high powered stoner metal like High On Fire with the more moody and thoughtful work of Neurosis. With a heavy dose of tone worship and a passion for vintage gear, the band is able to conjure up classic tones that serve to bring this sound to an exciting new place.

*** A Local Opener will be added, and this Show will ideally be Outdoors, though that is subject to change.

Please wear a mask if you will feel more comfortable, and also please be mindful of others’ personal space. If you are feeling ill, then definitely please do not attend. Thank you for your understanding and cooperation!