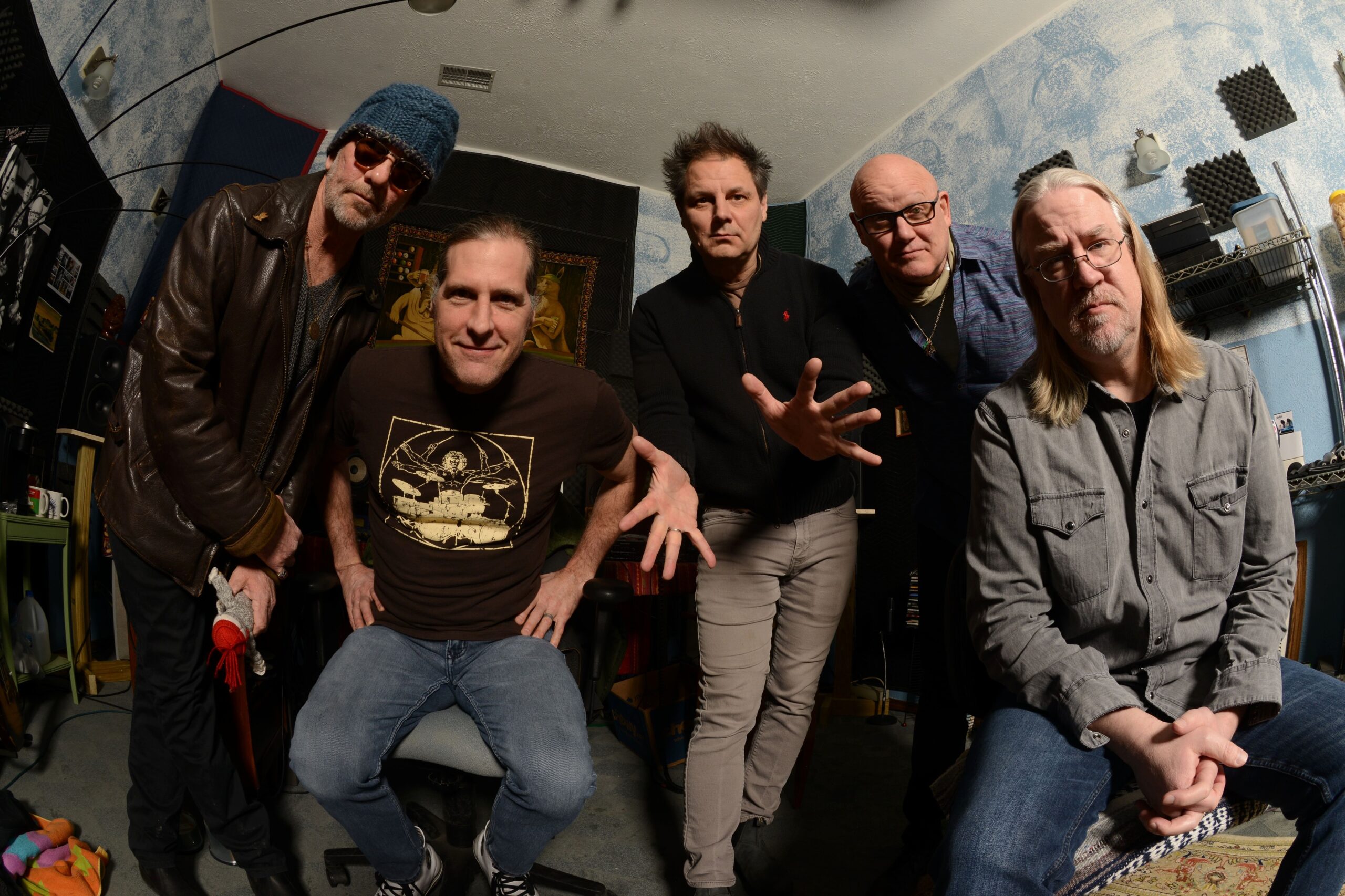 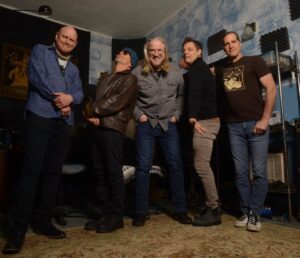 Join us for a special Saturday night celebrating the release of “FLAK”, the forthcoming 60 (!) track, 3-CD set by Twin City legends, The Something Brothers!

“It’s 1987. It’s a typical winter night in the midwest. The snow is falling on Bloomington-Normal, Illinois and it’s cold as hell outside, but in a small rehearsal space in the Eddy Building things are heating up as a band who call themselves “The Something Brothers” are running through their set for an upcoming show in front of what has become a rabid local following at “the Gallery”, a little dive bar they call home. It won’t be long before this band of brothers takes their traveling circus on the road, out across the prairie, winning new converts in heartland college towns and big-city venues. Word travels fast and by 1990 they’re holding down Saturday nights up in Chicago at Cabaret Metro, touring nonstop from New York City to Kansas City, Minneapolis to Key West and all points between, sharing bills with indie-rock luminaries of the day like Uncle Tupelo, Meat Puppets, Soul Asylum and Smashing Pumpkins.

The upward trajectory soon takes its all-too-predictable turn. Major labels start sniffing around and a major-league producer even flies in, yet they all puzzle over how to package and monetize this unique stew of musical styles. This puzzle is never solved.

In the closing days of 1992, The SoBros pile into their broke-ass van after a show in Davenport, Iowa. The strain of all the years of gigging, poverty, and record deals that fell through finally boil over, climaxing in a booze-fueled fistfight on the shoulder of Interstate 74. They limp home for the last time.

Except for the recorded legacy of their six-year run (see Music on the main menu), it was over for our small-town heroes and all the “Boneheads” who loved them.

Fast forward to 2015, and after a gazillion offshoot bands and projects, the gravitational force of the SoBros’ unique chemistry proves too hard to resist. With the core of the original band reunited, matured, and with hatchets long since buried, the Something Brothers begin to write & record new material, culminating with a sold-out show at Bloomington’s Castle Theatre and the release of 2018’s critically acclaimed album “Apollo”. The SoBros are back and once again a force to be reckoned with. Be sure not to miss them this time around.

It’s 2021. It’s a typical winter night in the midwest. The snow is falling on Bloomington-Normal, Illinois and it’s cold as hell outside, but things are heating up again. Having spent the socially distant year of 2020 feverishly writing & recording, a monster of a new album is on the way, set to be released later this spring. Stay tuned…”

These local legends are lifers, and only seem to get better with time! We are stoked to welcome them back to our patio (The Sound Garden), and you’d be wise not to miss this epic night! 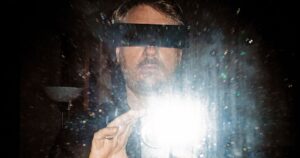 “Rick Valentin spent a good part of the past 30 years touring and recording with the indie guitar group Poster Children. He also spent the ’90s playing synthesizers with the instrumental electronic combo Salaryman. Thoughts Detecting Machines is Rick armed with only a guitar and laptop, building loops into songs that are simultaneously emotional and mechanical.

Like most musicians, Rick spent 2020, hunkered down in the studio, waiting out the storm.
Over the course of the year he recorded 16 songs, half instrumental, half vocal, that range from 80s style sprechgesang to psychedelic pop, from spaghetti western soundtrack to electro krautrock.
That Was The Year That Wasn’t is a double-LP compilation of those songs, released under the moniker of Thoughts Detecting Machines on January 1, 2021.”

Rick as TDM is a revelation, and his performances will sear their way into your mind!

ALSO, in the event of inclement weather, the show may be moved indoors, and thus start later. Please stay tuned to our Facebook page for updates about this possibility as show time gets closer! Thank you!