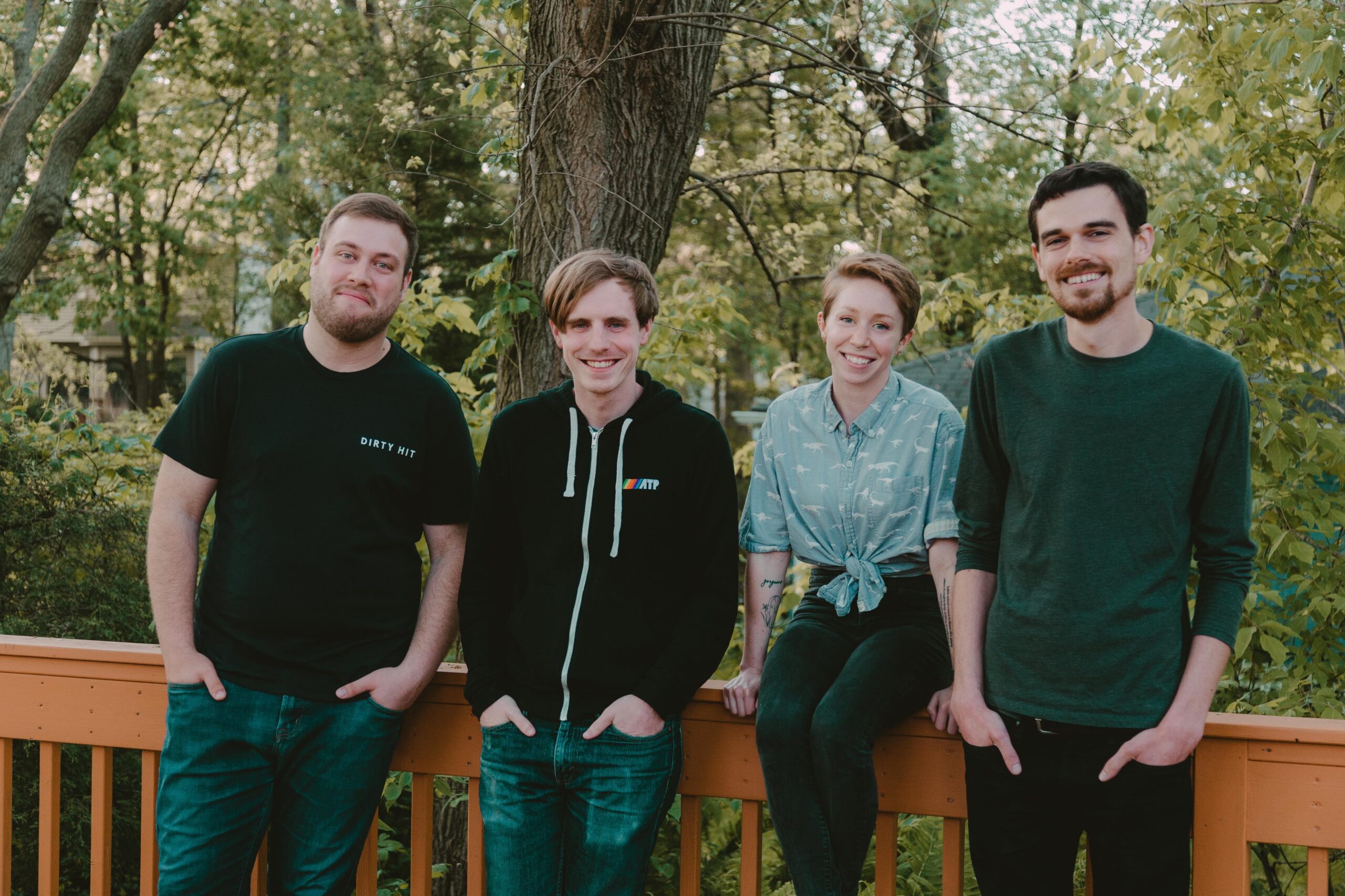 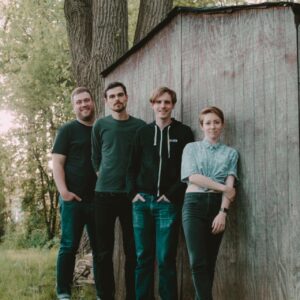 “Pelafina is an emo rock band from Chicago, IL.”

That’s a simple statement, and simply put, Pelafina rocks! They are a dynamic band, and they put on an energetic & moving live performance! Don’t miss their 6th nightshop appearance this July! 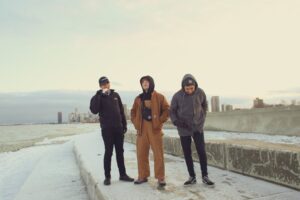 “Emo/math singing about riding my bike all the way to your house.” Bottom Bracket is a freaking revelation! They are a nightshop favorite, having performed on our stages 5 times previously! Their stature will only grow on the heels of last year’s brilliant album, “I Don’t Care Enough to Stay”.

“I Don’t Care Enough to Stay is a uniquely Midwestern take on a coming of age record. The band’s painful nostalgia, their longing for familiarity, and their lost sense of home all gracefully intertwine in a spectacularly paced and heartstrung debut. But Cannamela’s confessional explanation of what it’s like to go down with what was once thought to be an unsinkable ship makes I Don’t Care Enough to Stay something Midwestern emo fans can’t fly over.

“I’m having a hard time letting the past die,” Cannamela sings on the opening track “Failures,” as Pearce fires off his own emotions with a cathartic drum performance that relays the two musicians’ frustrations like a punch through the wall. The group’s talk-to-yourself-in-the-mirror style of songwriting acts as a pep talk on I Don’t Care Enough to Stay, which comes out on Rat King Records on March 27th and it also hints to what happens next, as Bottom Bracket closes the book on the core of their youth and do everything they can to rebuild and move forward. 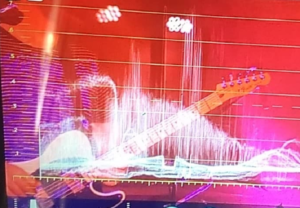 The Recombinants are a relatively new Rock trio based in Bloomington-Normal, IL. They are active members of the Local Music Scene, and their Sludge-Pop will sink its hooks into your ears & hearts. Primarily an Instrumental act at present, they are actively working on incorporating vocals. Don’t miss their in-person live nightshop debut!

ALSO, in the event of inclement weather, the show may be moved indoors, and thus start later. Please stay tuned to our Facebook page for updates about this possibility as show time gets closer! Thank you!