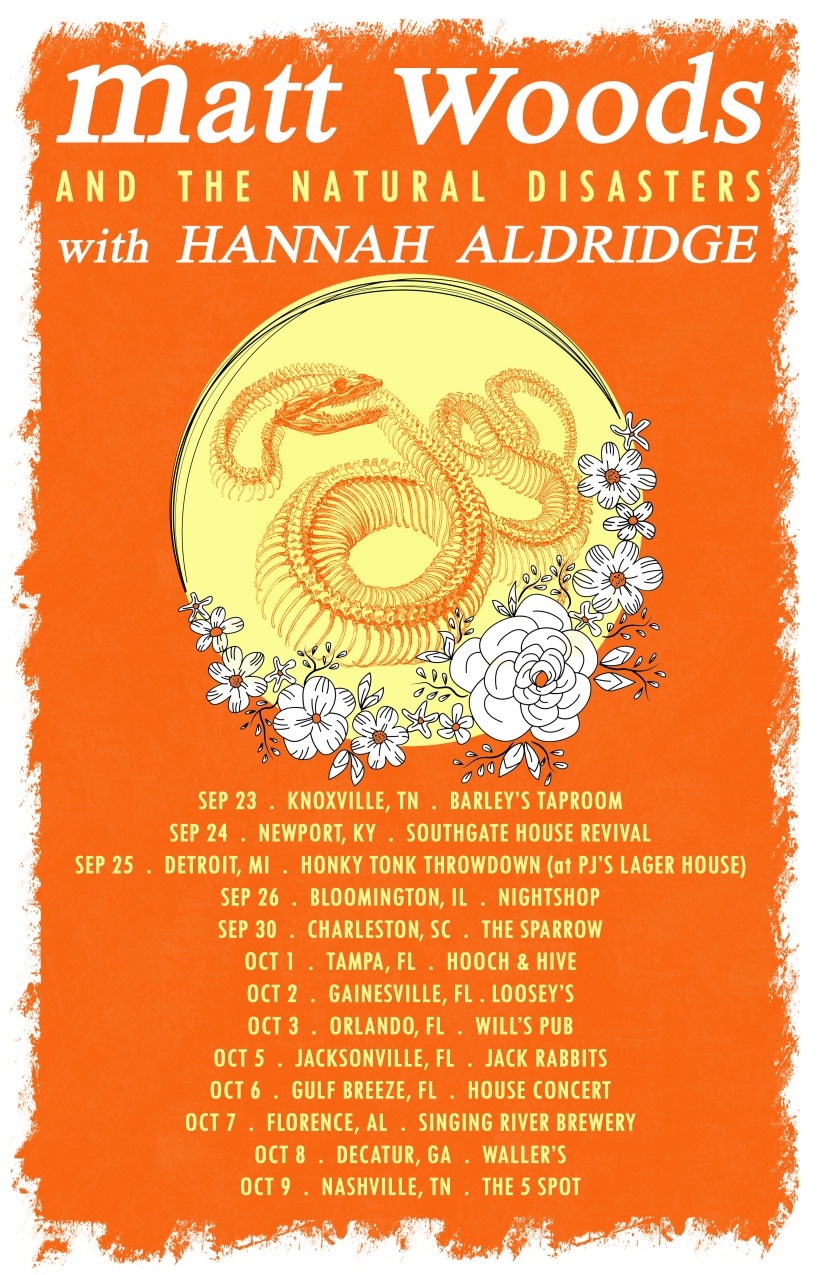 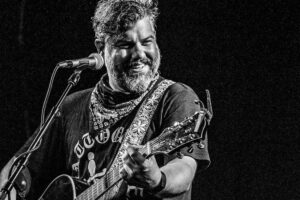 Matt Woods is a country, rock, and southern roots songwriter from East Tennessee who spends a hell of a lot of time on the road and playing his songs for anyone who cares to listen. “Some folks call what I do Americana, but I have a hard time putting a label on things like that. A lot of my songs are very much based in classic country music while others are grounded in straight forward and greasy rock’n’roll,” Woods explains. “I write what is ready to come out and try to be as honest as I can about it.”

At nightshop, we freaking adore Matt Woods! Get to this show, and you will too! 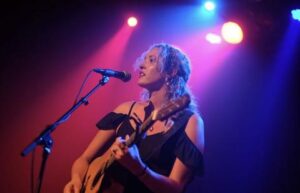 With every song, Hannah Aldridge is facing down demons of a life once lived from substance abuse to failed relationships and scars from the lashes of the bible belt
.
Raised in the extremely religious State of Alabama, Hannah has since young years felt an affinity to the darkness found in the Southern Gothic themes and has developed a fondness of writing songs with elements of horror brought on by dark thoughts of depression or hopelessness. Finding a calling in exploring these heavy-laden feelings and impulses that we all have, but are typically afraid to indulge in she explains,
“The devil and darkness were always the boogeyman under the bed for me. It still is honestly. So that naturally weaves itself into a lot of songs. I find it extremely fun to sit and think of what type of song I would write for a particular scene in a movie or subjects that really scare me.”

Mixing her personal life and the sounds of her hometown, Hannah takes influences from across the rock genre. Working with one foot in country music and the other in rock has given Aldridge a fresh kind of Southern Rock styled by Southern Gothic storytelling. The honesty she crafts into each track is offset by her stubborn, even defiant, nature, which gives her music a hopeful silver lining.

Hannah is not only a daughter of the American south but also of the Muscle Shoals legend Walt Aldridge. She launched her career with her 2014 debut ‘Razor Wire’ in which she worked with The 400 Unit (Jason Isbell ) and recorded one of his songs on the album alongside Brad Pemberton of The Cardinals (Ryan Adams). The debut-album drew attention of music critics and sent her touring across the world, the live scene really taking a hold of the singer early on seeing as over the last 7 years she’s played in over 10 different countries. Her second full- length album ‘Gold Rush’ features Sadler Vaden (Drivin n’ Cryin’ and Jason Isbell ) and was mixed and engineered by Allen Parker, Chief Engineer for Dan Auerbach of The Black Keys.

Presenting her new collaboration with the Swedish alternative indie label Icons Creating Evil Art, Hannah is now launching her first ever live-album ‘Live in Black and White’ recorded in London as a statement of her desire to get back to the roots of why she started down this path. While her studio records feature full bands and impressive collaborations this live album narrows in on the heart of the music – Hannah and her guitar, striping the songs down to the raw and intimate sound of when she first wrote them. She tells us, “I start writing with ‘this is how I’m feeling, and I need to talk about it.’ Doing that helps me sort out my own thoughts on it. My music is an introspective look at the things that happened in my life. It’s me trying to sort through and put feelings into words.”

We had the pleasure of hosting Hannah w/ Matt Woods in late 2018. Wow, how time flies! We’re glad to welcome her back. Talk about a dynamic vocalist and great story teller…don’t miss out! 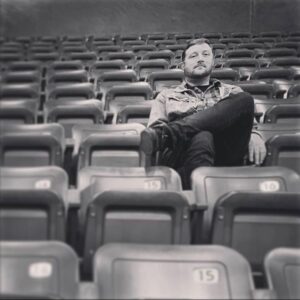 Like many of his songwriting colleagues, Conlin started off playing in punk rock bands and slowly evolved into the self-reflecting persona he holds dear today. 70’s country, raw rock n roll and folk music collide in his debut album “Glad To See You Go”. A few chords and catchy melodies provide the soundtrack to his life, whether it be exaggerated or first-hand.

Much of his newer material is steering back toward his punk roots. Personal highs and lows, the increasing value of friendship and the helplessness of outliving your youth are all abundantly present in these songs. Conlin’s new single, Good Old Days, approaches the ongoing stigma of mental health issues. “I wanted to write a song that said goodbye to this good old days of our youth mentality. We all need to move on from that and realize that our best days can be every day if we let them. I also wanted to let people know that depression is something I’ve struggled with like many others. The line at the end of the song that says we are not beyond repair is no joke. It’s the thing that most of us need to hear and never do.”, Conlin said about his latest release.The song also allows a new persona to come into play for Conlin. The once ex-punk gone country singer has evolved again into a sound filled with echoey guitars and Springsteen-esque approach to telling a story. At his live shows this all combines into a dose of folk-punk and alt-country with hard hitting lyrics to drown all of our collective sorrows in solidarity.

This show will be outdoors unless there is lightning-inducing weather. Fingers crossed that we’ll have a grand night on our Patio! Please Wear a Mask while inside nightshop, moving about, etc. And, please be mindful about personal space of others and nightshop staff. Also, please do not attend if you are feeling under the weather or have been exposed to someone with COVID. Thank you for your understanding and cooperation!