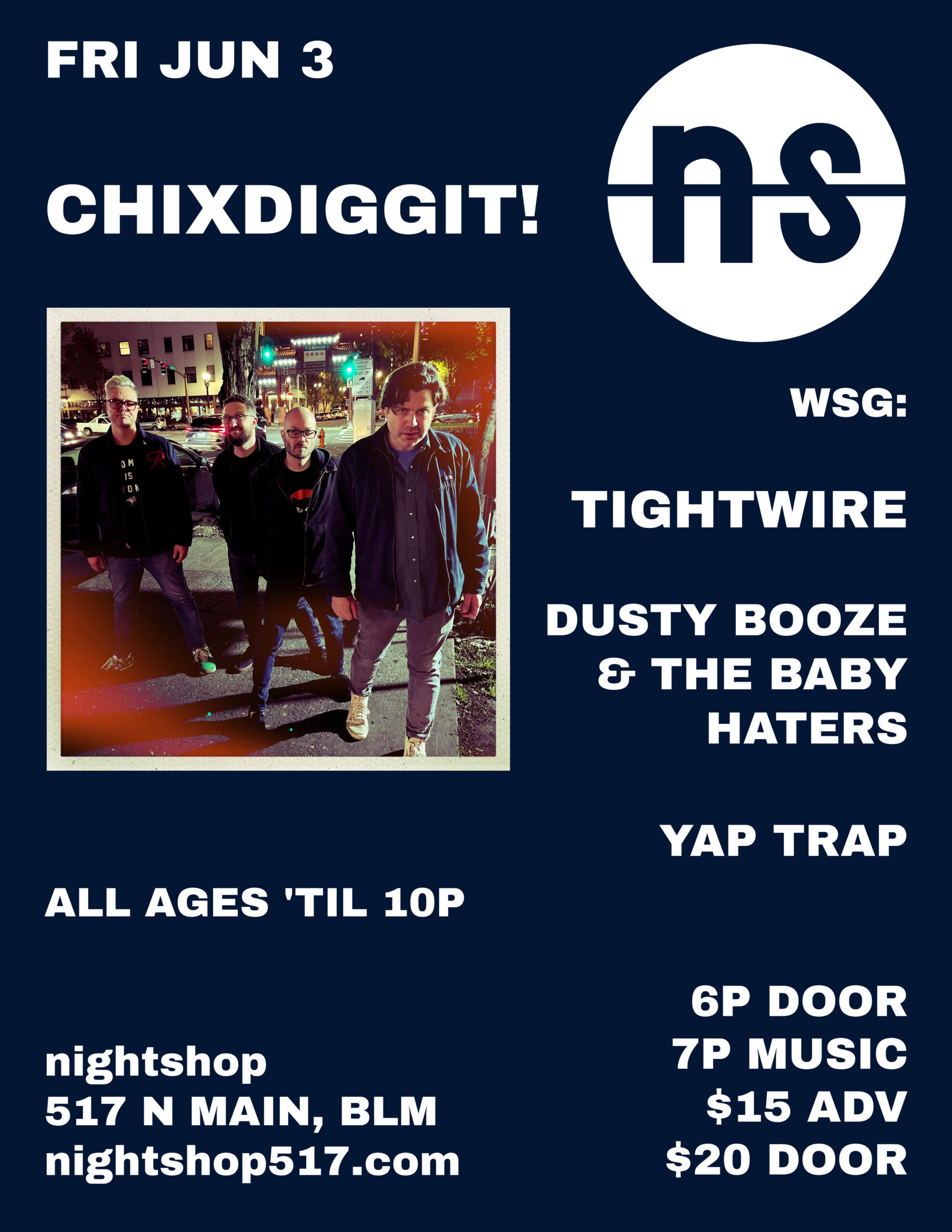 WOW! This is a big one! We’re so excited that CHIXDIGGIT! will hit nightshop this June!
They’ll be joined by TIGHTWIRE, DUSTY BOOZE & THE BABY HATERS, and YAP TRAP, and Tickets are on sale NOW! 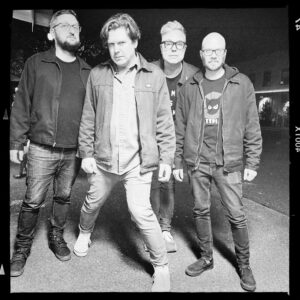 “For over thirty years, several releases, dozens of international tours and hundreds of shows, Chixdiggit! has only ever wanted to have the most fun possible. Originally conceived as a Tshirt logo that three friends could sell at their high school, KJ Jansen, Mike Eggermont and Mark O’Flaherty quickly evolved into a real band with real instruments and real songs. With incredible hooks, infectious energy, inspired lyrics, and the singular motivation of having a laugh, the Calgary based band continued to produce some of the catchiest pop-punk around. Now alongside Tyler (Drums), Billy (Guitar), & Robbie (Bass), KJ carries on from scene to shining scene hoping you enjoy the show as much as they inevitably will. Let’s hear it for that!”

CHIXDIGGIT! are Canadian Punk Rock ROYALTY! DO NOT MISS this rare opportunity to see them in Downtown Bloomington! 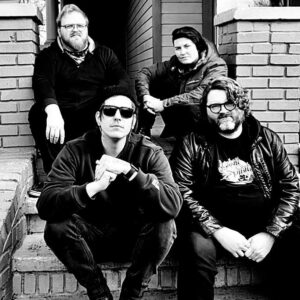 “Tightwire is a pop punk/punk rock band from Minneapolis, MN. They are currently signed to Red Scare Industries and released their debut full length, ‘Six Feet Deep’ in the fall of 2018.”

Formerly called Drones, Tightwire actually previously performed at nightshop as part of Midwest Punkfest! We’re eager to welcome them back as their new, improved selves! 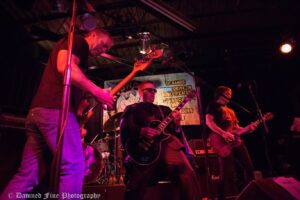 “Just like you, we get really tired of the daily grind and some a-hole telling us what to do day in and day out. We are here for you. To lead you to Rock and Roll’s shining light of salvation. We want to save your soul from being dull, and pull you outta that hole, help you lose control. We came here to save your soul…with dancing shoes and lots of booze to shake yer blues, and loosen yer screws.”

Dusty Booze & The Baby Haters feature one of B-N’s own, Cory Poucher! They’re in town just for this weekend, so do not miss them on the nightshop stage! 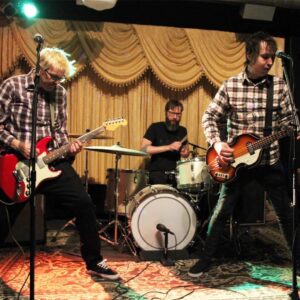 Yap Trap is a new band with members from both BOOKMOBILE! and THE DRY LOOK. Imagine if those two bands had a baby. They were supposed to play nightshop at least two previous times, but could not because of that evil that is the COVID-19 pandemic. Well, better late than never, please welcome YAP TRAP to nightshop!